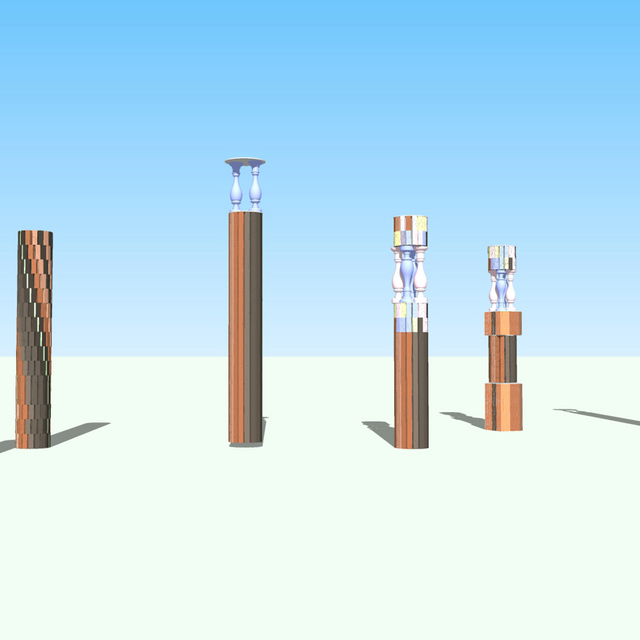 Coming Community is Valentina Karga’s on-going project, a mapping narrative that began in Helsinki in 2016 and has now travelled to Krabi for the first Thailand Biennale. The multiple crises we face, socially, politically, economically and ecologically reveal that the world as we know it, slowly comes to end. We are at the ‘Edge of the Wonderland’. At a time of utter fear and negativity about this change, Coming Community sets the foundation for an alternative imagination to seeking a non-anthropocentric worldview in ‘the anthropocene’, the historical moment when humans have become a geological force capable of affecting all life on this planet. Karga spent a month on site, collaborating with local craftspeople and a group of children in Koh Klang, Krabi to imagine and create four pillars, built entirely with local materials and craftsmanship, to represent the different values and ideas which will support the community during this time of change. ภาษาไทย : คลิกที่นี่

Valentina KARGA, born in Chalkidiki, Greece, is an artist and architect based in Berlin. Karga’s projects encourage engagement and participation, facilitate practices of commoning and are concerned with sustainability. 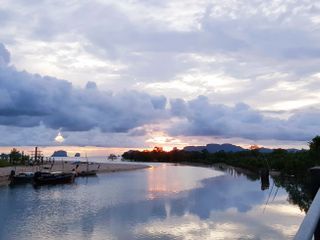 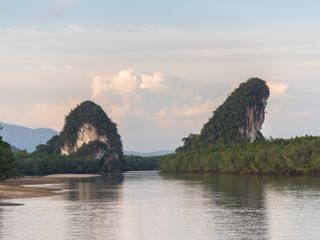 Sightseeing on Boat, Kayaking, Stand Up Paddle Board 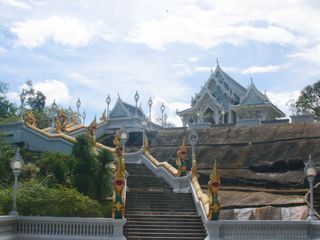