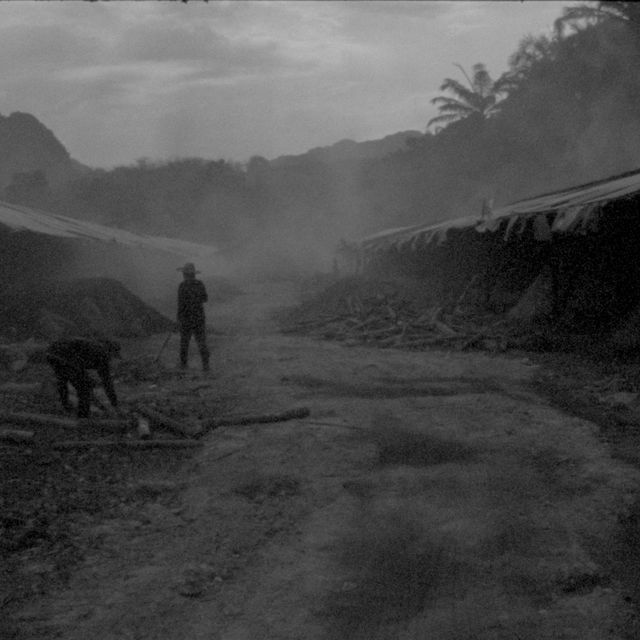 In the Holocene is a short film about the landscape work and stories from Krabi. The film is written and directed by two renowned directors Ben Rivers and Anocha Suwichakornpong. This is the first time that two artists have collaborated. Rivers is known for his experimental work that falls between documentary and fiction. His films usually involve exploring the wilderness and intimate portrayals of real-life subjects. Suwichakornpong’s films range from short film essays to feature films. She is interested in portraying the hidden side of history or mundane perspectives of the daily life. The artists have collaborated to create a feature film based on the landscape of Krabi and stories relating to the Thailand Biennale experience of the artists, curators and coordinators. This version of In the Holocene presented in the first Thailand Biennale will be expanded as two directors continue to shoot footage during the Biennale’s duration. ภาษาไทย : คลิกที่นี่