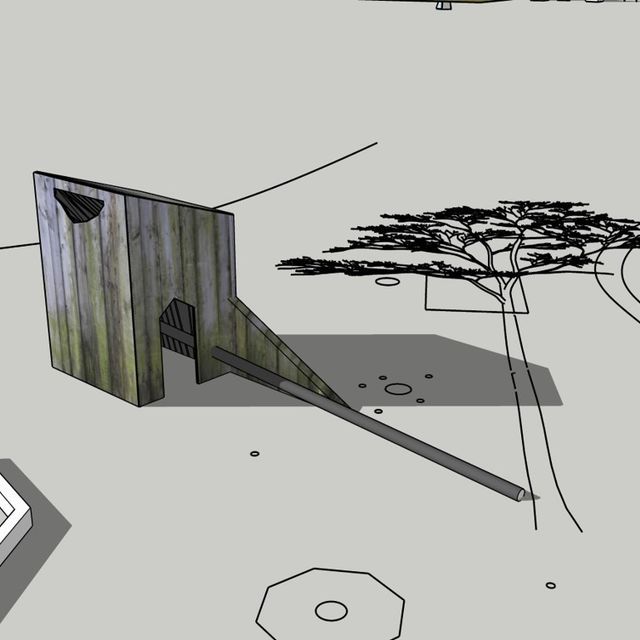 Taking as a starting point the ‘Great Outdoors’, a term by French philosopher Quentin Meillassoux referring to that which is beyond any framework of human thinking, Le Musée du Grand Dehors attempts a glimpse into this impossibility through a single material: carbon. Carbon is fundamental to all matter in the universe, allowing for a shift away from the human-centric relationship to time and nature into “deep time”. Located in Than Bok Koranee national park, Le Musée du Grand Dehors captures a breath in the carbon respiratory cycle: a once living tree is charcoalised into pure carbon, holding it for 2000 years. The museum structure itself, which houses a part of a meticulously reconstructed charcoalised tree, is unlike any conventional museum. Designed to direct natural light from outside to subtly illuminate the sculpture within, the interior is simultaneous with the changing environment of the forest. With the dimly lit interior and irregular walls covered in stucco blackened by charcoal, visitors have to readjust their senses in their encounter with the sculpture. Does the ‘Great Outdoors’ require not only for one to look “outside” to nature but also a shift in our very own relationship to it? ภาษาไทย : คลิกที่นี่

Amber Ginsburg lives in Chicago and is a lecturer at The University of Chicago. 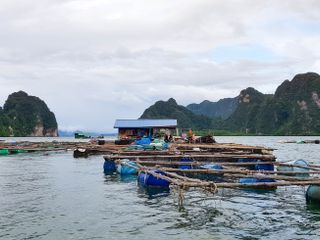 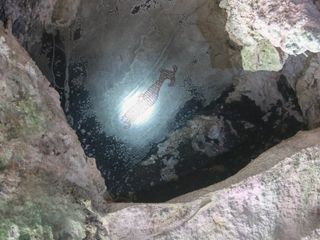 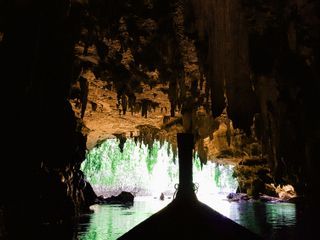