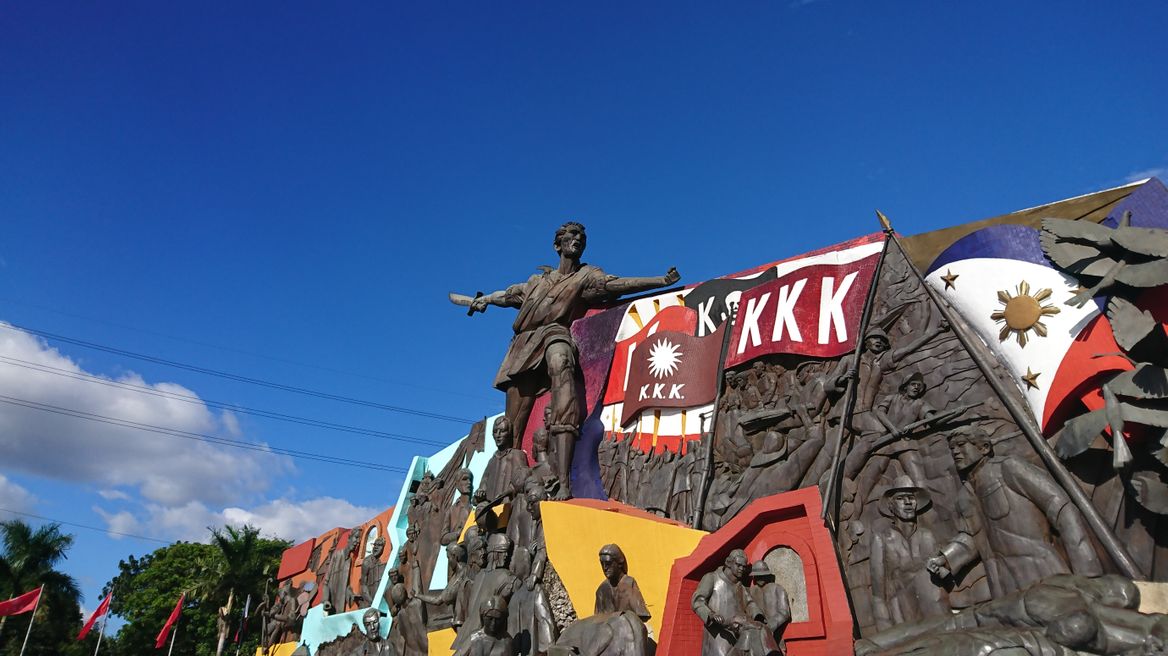 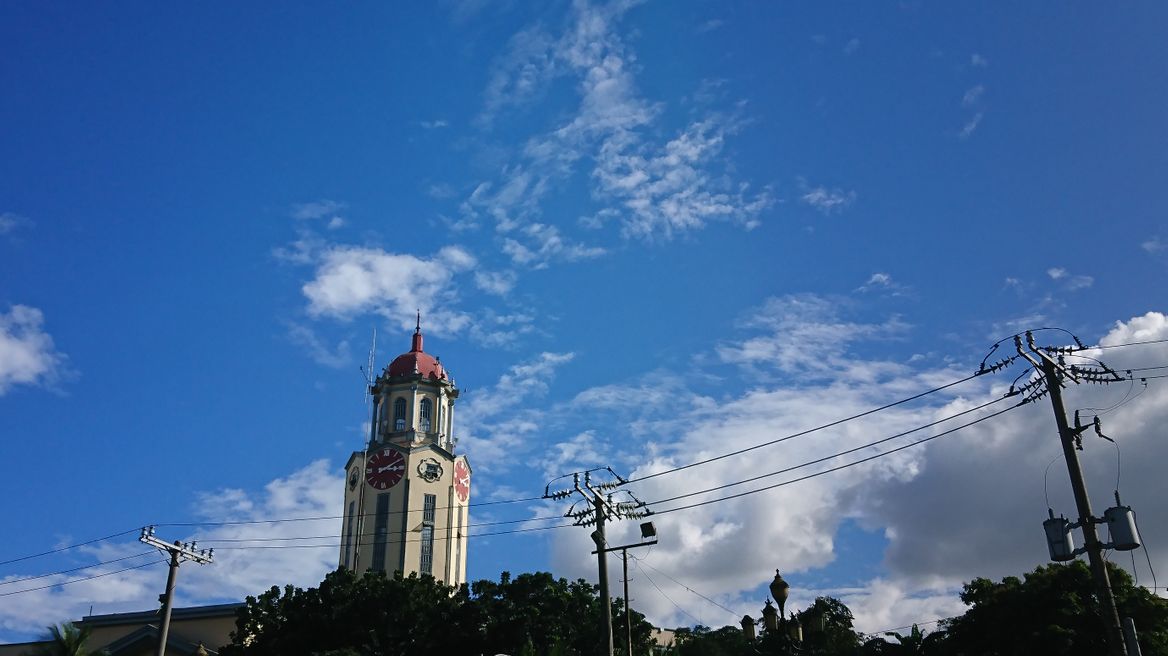 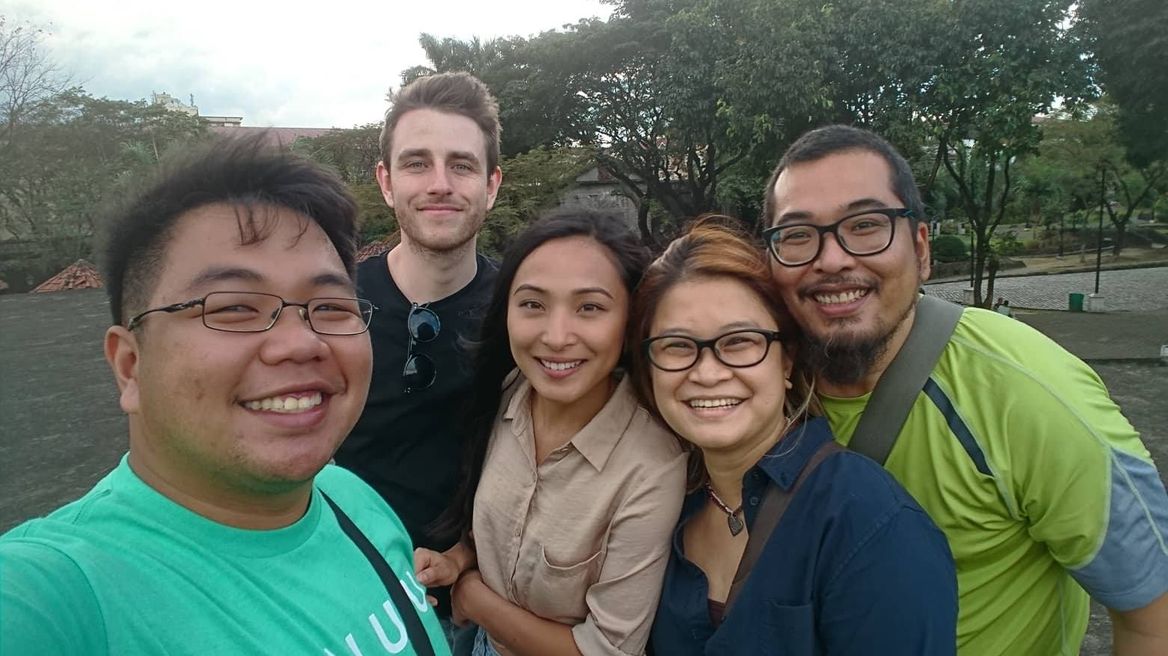 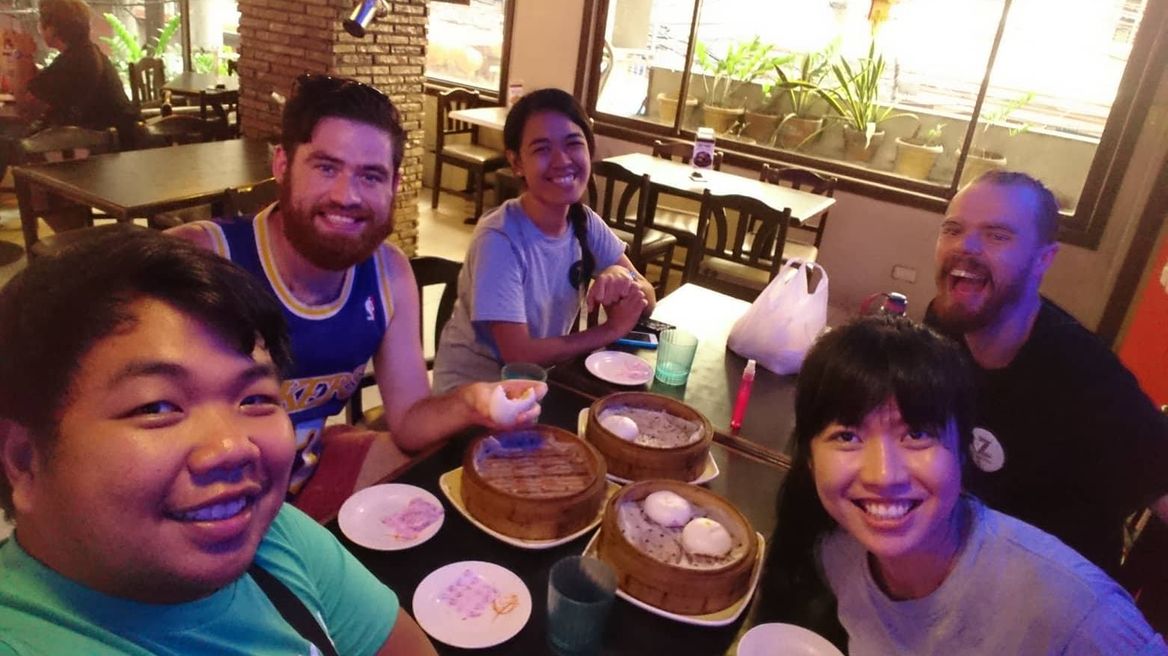 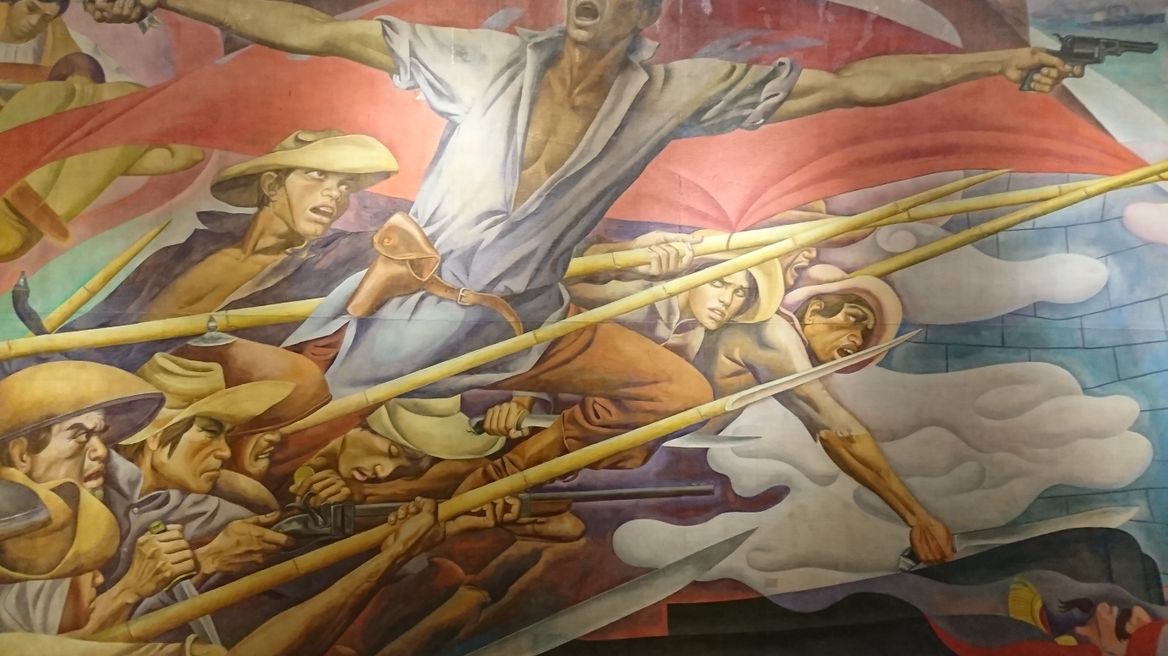 Explore the pearl of the orient in this heritage themed City tour! Walk along the storied walls of the old city and enjoy the best cuisine the capital has to offer in the World’s Oldest Chinatown! End your day trip with a spiritual walking tour along the heart of Manila!

Start your Manila Exploration with a guided tour of the old Walled City! Walk the steps of some of Manila’s greatest, and learn more about Philippine History and Culture. We begin with a walking tour of the Manila Cathedral, seat of the Catholic Church in the Philippines and its surrounding historic edifices. Then climb the walls of the old bastion of Fort Santiago, headquarters of the Spanish, American and Japanese powers during their colonial period over the Philippines. Follow in the final footsteps of Dr. Jose Rizal, the National Hero of the Philippines on his way to martyrdom.

After your journey back in time, why not invigorate yourself with some of Manila’s best cuisine in the World’s Oldest Chinatown! Try out authentic Fukien and Canton-style dishes in some of Binondo’s best kept secrets. Dimsum and tea at Ying-ying Tea House, a Filipino-Chinese Lunch at the Philippines’ oldest restaurant: New Toho Food Center, and fusion dessert at the local purple icon: Cafe Mezzanine!

End your day’s experience right in the heart of Manila! Quiapo district just to the east of Binondo is Manila’s melting pot. A heritage site with a lot to offer, explore the twin basilicas of Quiapo and San Sebastian, authentic Philippine Coffee at Manila’s oldest surviving local coffee shop. Have dessert at the mecca of Halo-halo, the national dessert of the Philippines!

Transportation back to Hotel is on your own expense