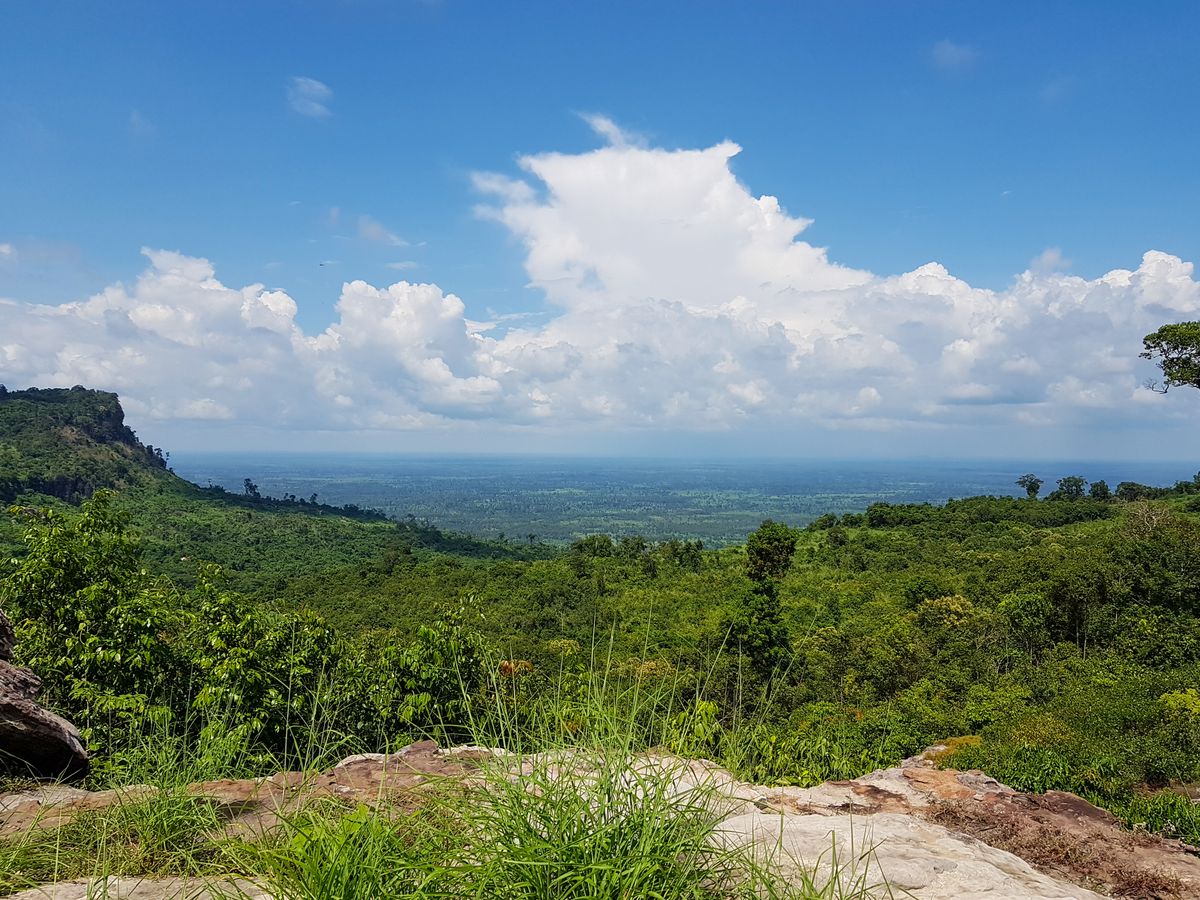 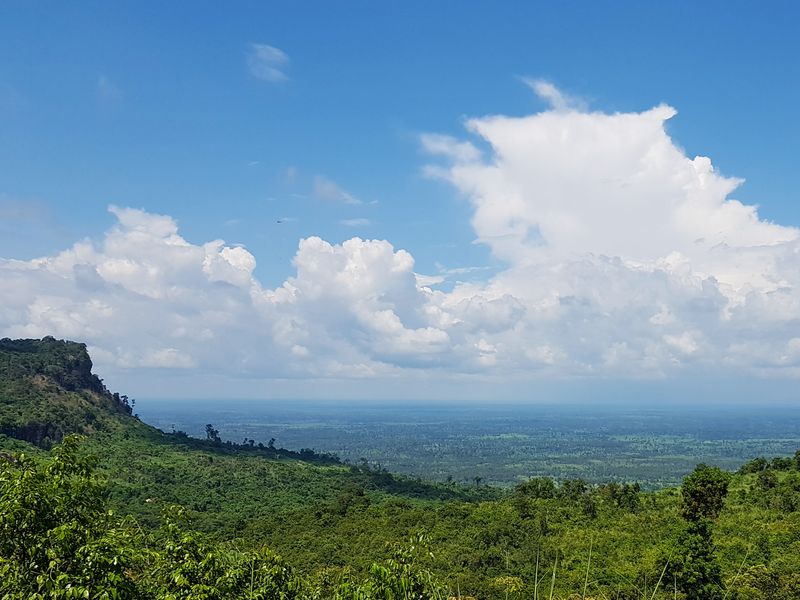 If you want to explore beyond the temples in Siem Reap, then a day trip to Phnom Kulen is what locals would recommend. A cluster of small mountains about 48 kilometres from Siem Reap city, Phnom Kulen is part of Phnom Kulen National Park, harboring forests and waterfalls. A drive there typically takes about 1.5 to 2 hours.

Phnom Kulen is especially significant historically because it was where King Jayavarman II declared independence from the Java kingdom, now an island of present-day Indonesia, and established the state of the Khmer Empire. Later, Phnom Kulen also became the capital city of Angkor, with temples built and the 1000 Lingas at Kbal Spean which remains to this day. It was one of the biggest megacities in the 11th century. At the top of Phnom Kulen, visitors can enjoy a swim in the Kulen Waterfall and exploring the local temple. Many local vendors also sell foods and drinks up there. There are also a couple of attractions along the way up such as the Kbal Spean, Preah Ang Thom, Terrace of Sdach Kum Ling and Srah Damrei. If you’re up for some exercise, you can also hike up Phnom Kulen to enjoy the surrounding greenery too.

It’s important to note that the entrance to the Phnom Kulen National Park is not included in the Angkor Pass. To enter, you must buy a separate ticket that costs around $20. If you plan to drive up the mountain, make sure to arrive before 11am, as the road up is a one-way street.

Phnom Kulen from the Top - photo by TravelSafe BC