The rainy season is May to October with high humidity and with the most rainfall in September. The rest of the year is quite dry. November to February are the winter months with cooler weather and average temperatures of 22 °C during the day and down to 9-10 °C during the night.

The main activities in the park are hiking, wildlife watching, visiting waterfalls & viewpoints and camping.  Also, the visitor center area is a good spot to get some quick information and start a day trip. 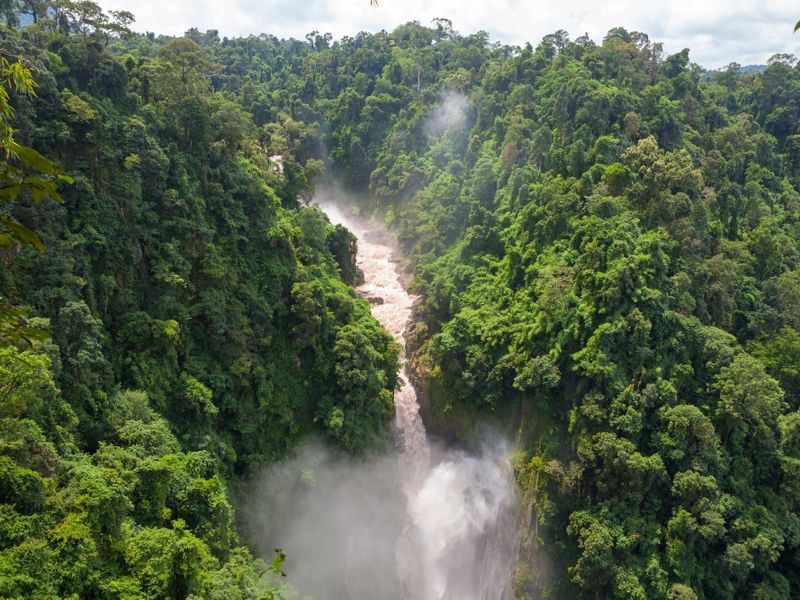 Since the last discovery of tiger in Khao Yai National Park in 2002, 18 tigers, including five males, seven female, and six cubs, were seen again by surveillance cameras in the Dong Phaya Yen Khao Yai in June 2016 and February 2017 with a cooperation of the DPN, the Freeland Foundation and the Panthera Corporation.

The 80-meter Haew Narok waterfall and Haew Suwat waterfall are the two most famous waterfalls in Khao Yai National Park. Another waterfall that is famous among Thais is Namtok Sarika.

Thai families and couples love to spend time in Khao Yai. Some might not necessarily go into the National Park itself, but rather stay in resorts and dine at good restaurants nearby for the mountain breeze. As Khao Yai is located off the highway leading to the Northeastern region, the traffic can be quite congested during public holidays. 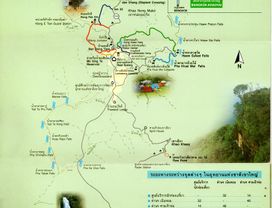 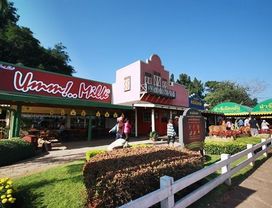 Explore Nakhon Ratchasima with a Bat Cave Half Day Tour 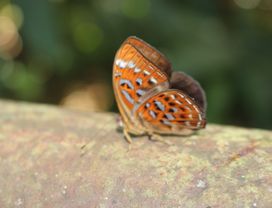 Join Me for a Day at Khao Yai National Park! 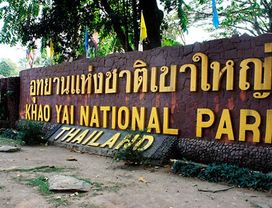 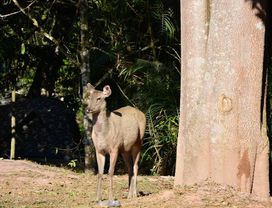