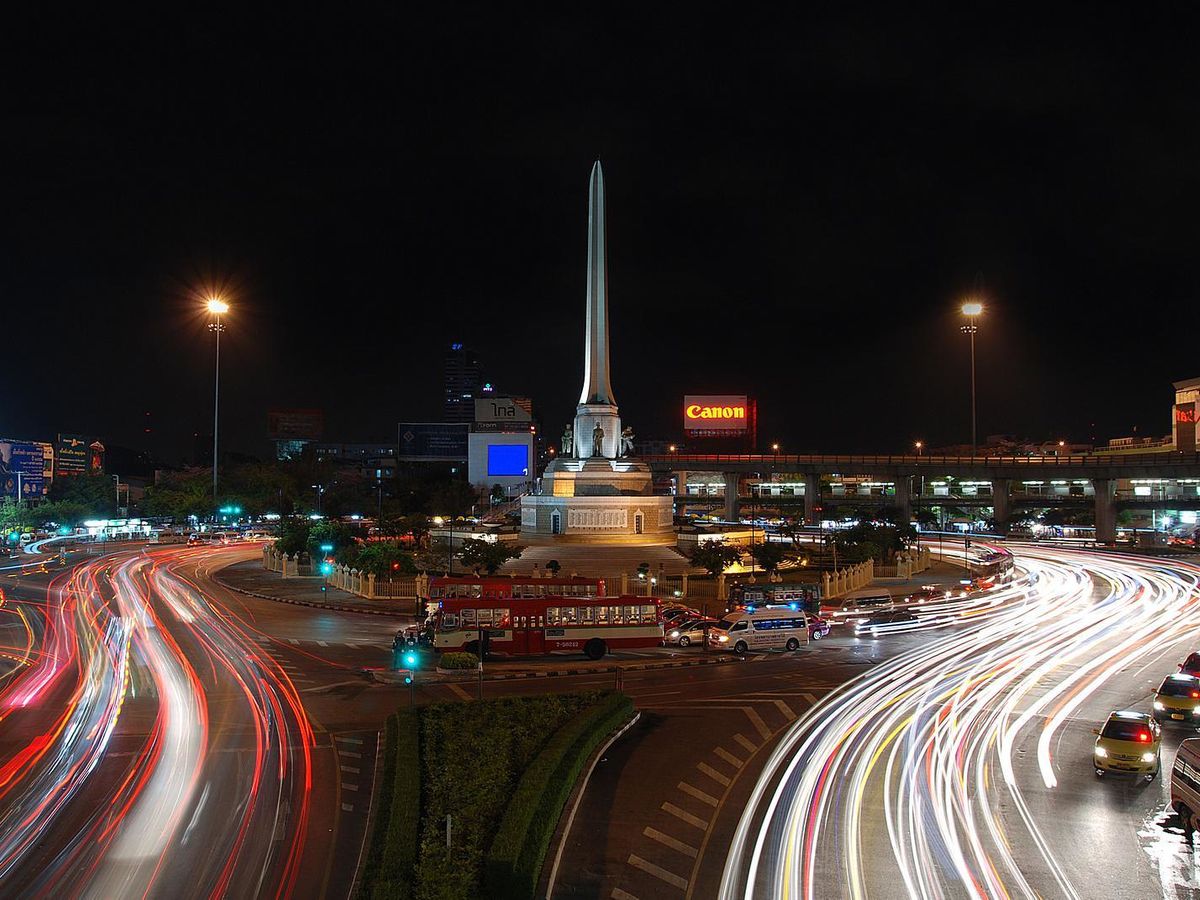 If you are planning to visit downtown Bangkok for some shopping sprees, travelling on the BTS Skytrain is certainly a must. But, there are way more things to experience in the area apart from the shopping malls. How about a little stopover along the line? Just 10 minutes away from the centre, located one of the most significant historical attractions of Thailand, “Victory Monument”. Exploring the area, you will definitely see another side of Bangkok while being steps away from the heart of the city. 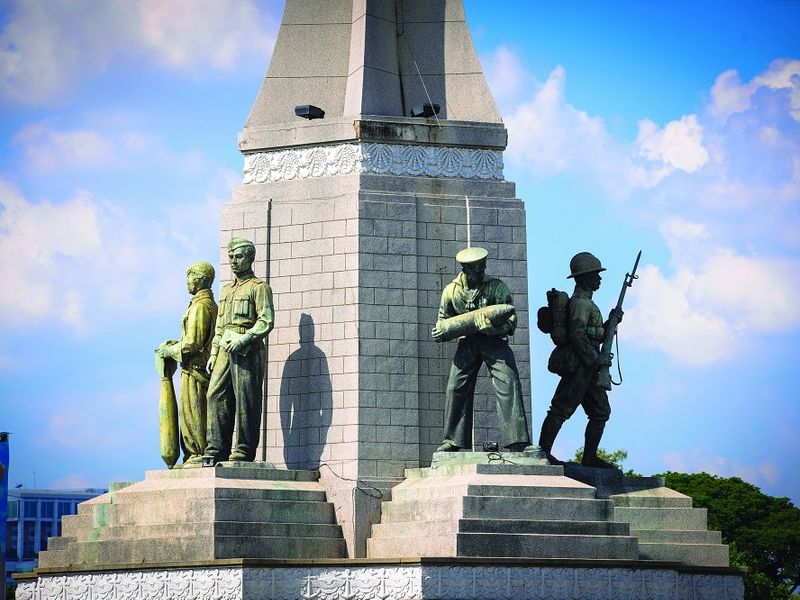 Victory Monument is the right destination if you want to take a glimpse at the mixture arts and the past. The monument was built nearly 8 decades ago, but yet still considered modern these days. Contrary to the traditional obelisks that were usually built in Thai style, Bangkok Victory Monument’s design is commonly found in the west. Here, 5 figures are representing different heroic armies who fought against the war. Walking around the roundabout, you will see the beauty of Phayathai road that is filled with the enchantment of history. 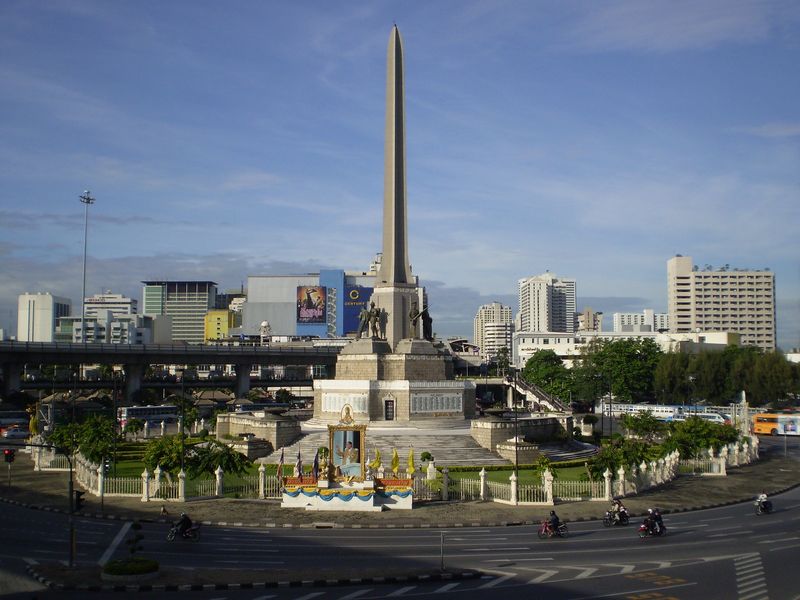 The story of this place dates back to 1940 when Franco-Thai war began. During World War II, the Fall of France was affected by the invasion of the Germans. Major Plaek Pibulsonggram, former prime minister, used this opportunity to get back the vassal states in Indochina that were ceded by the French in the reign of King Rama V. The idea was vastly supported by college students and nationalists. Eventually, the combat resulted in a treaty that retrieved 4 provinces back to Thailand. In the flash, Victory Monument was erected to commemorate Thailand’s vigorous days. However, 59 Thai soldiers lost their lives during the battles and the memorial also becomes a sign of heroism. 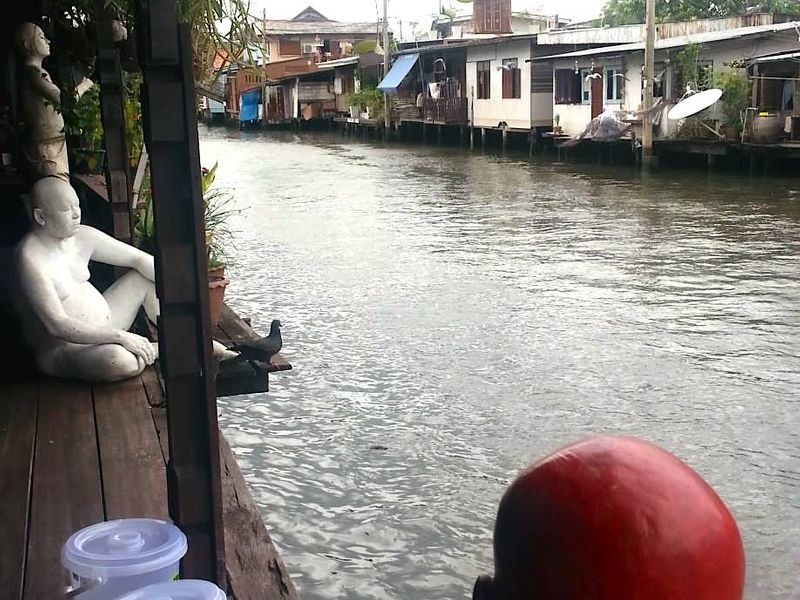 Of course, the area is so much more than just for a Victory Monument visit. If you are stopping over before your shopping trip, it is definitely worth visiting King Power Duty Free Complex. Located the largest tax-free mall in Thailand with a great length of stores from souvenirs to brand name shops, there are numerous things for you to select at lower prices. But if you want a more personalised and cooler souvenir to bring home, how about making one? Take a stop by at the Artist’s House for a little bit of arts and crafts. Here, you can find the hundred years old house turned into a gallery. At this hidden gem, have some relaxing time by sitting next to the river and enjoy decorating your own souvenirs!

With easy access from the skytrain station, you will not regret having a short drop off to look around the memorial. The charm of the past is waiting for you to be explored.

The monument itself is usually visited by few tourists at a time, giving you loads of space to look at every bit of the arts and, of course, take some cool photos. After sightseeing, fill your belly with Thai boat noodles, the most famous dish of the area. For a more dazzling experience, you can visit Victory Monument at night time. Once the sun is about to set, the place is usually decorated with lovely fairy lights. Close by, stroll along the night market and roadside stands full of cheap products. https://www.takemetour.com 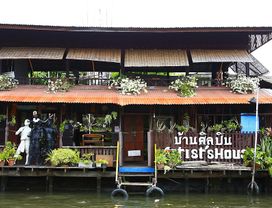 Artist house, secret local life in the middle of Bangkok 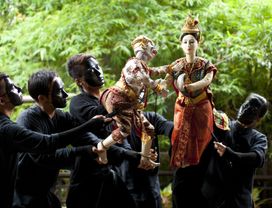 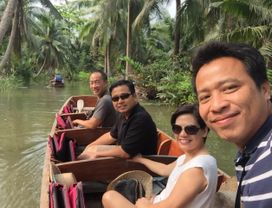 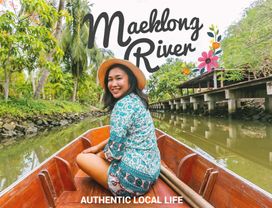 Experience the Authentic Local Life Along the Maeklong River 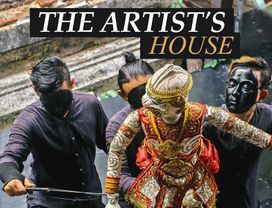 Explore Hidden Gem of Bangkok at The Artist's House 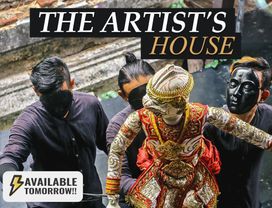 Authentic Thai Puppet Show at the Artist's House by the Canal